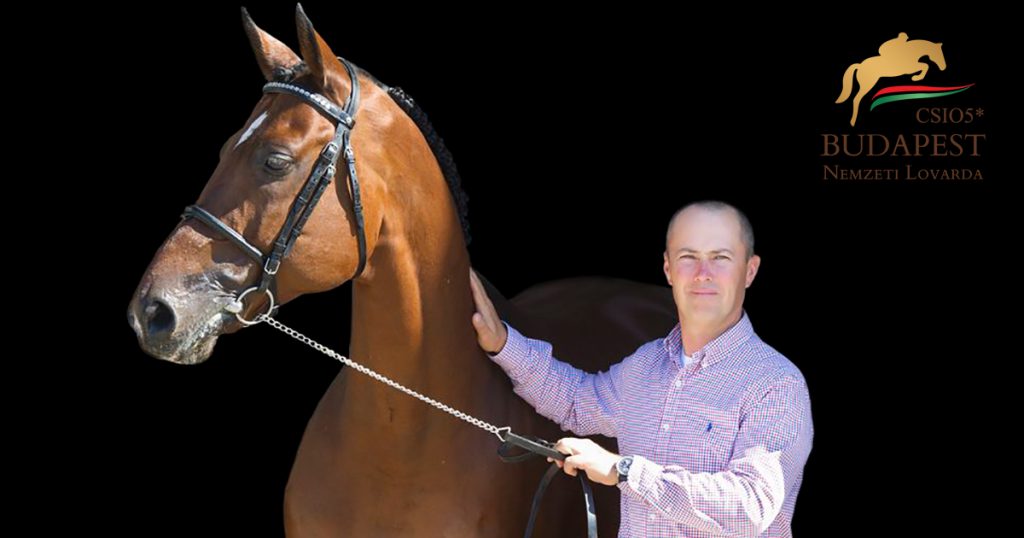 Gábor Fábiáncsics, managing director of the National Riding Hall since 2011, fought for the survival of the establishment even during the years of uncertainty. He has taken key role in organizing all CSIO events since 2012, and he was there, when Tattersall closed its doors for the reconstruction following an amazing CSIO with a Hungarian victory in the Nations Cup. In less than two years we are interviewing Gábor Fábiáncsics on the Longines FEI Nations Cup™ Jumping of Hungary CSIO5* Budapest, this time already in the renewed National Riding Hall.

“The National Riding Hall is hosting its sixth CSIO competition, and this year’s five star event is the first of this class since the reconstruction. The preparations for the competition have been going on for months, but the last month was really action-packed.

There is a huge difference between three and five star events – more responsibility on our side, as organizers. Hungary has never hosted a showjumping event of such a level before, so this possibility is an important sport diplomatic success, especially, that Ingmar de Vos, President of the International Federation for Equestrian Sports, will honour the event with his presence.

The total prize money of the competition – exceeding 400.000 EUR – is outstanding, and couldn’t have been put together without the support of the Government of Hungary, the International Federation for Equestrian Sports and the Hungarian Equestrian Federation.

In 2012 with the comprehensive support of the Hungarian equestrian community we brought CSIO competitions back to life in our country, so that we could again take part in the international equestrian sport. Now, at the threshold of the Longines FEI Nations Cup™ Jumping of Hungary CSIO5* Budapest, we again received an essential contribution from the federations and our Government.

We are very proud that CSIO competitions of Budapest were spotted by international equestrian people and competitors look forward to the event. The National Riding Hall now welcomes competitors at a worthy level of a five star event. Moreover, it is unique on the international scene as well, that the facility is in the middle of a capital city, and this increases the attractiveness of the event.