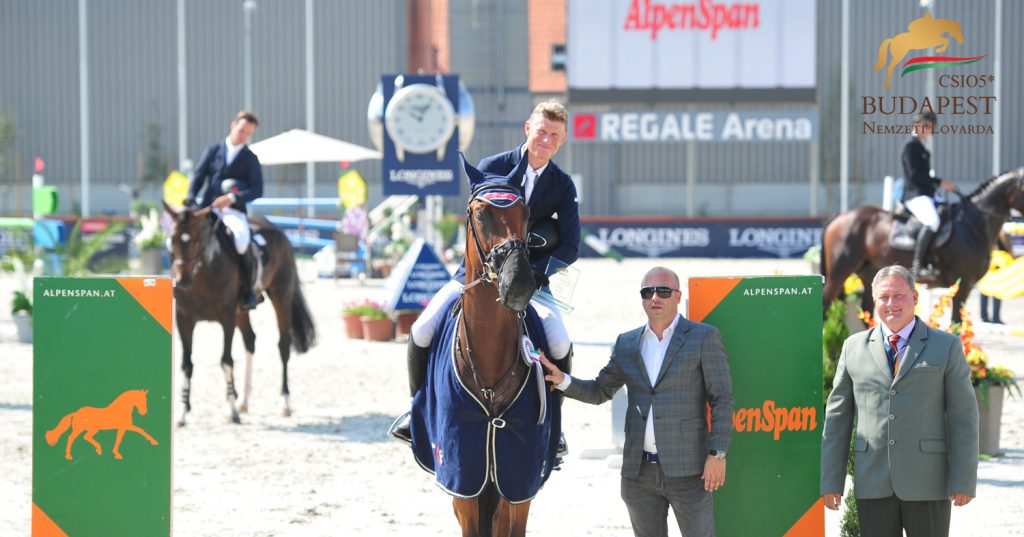 Young horses competed first for the Alpenspan Prize – the faithful sponsor ever since CSIO competitions have been organized in Hungary. 6 and 7 year old horses competed against the clock at 125-130cms. The 7 year olds ruled the competition as the first five places were taken by them.