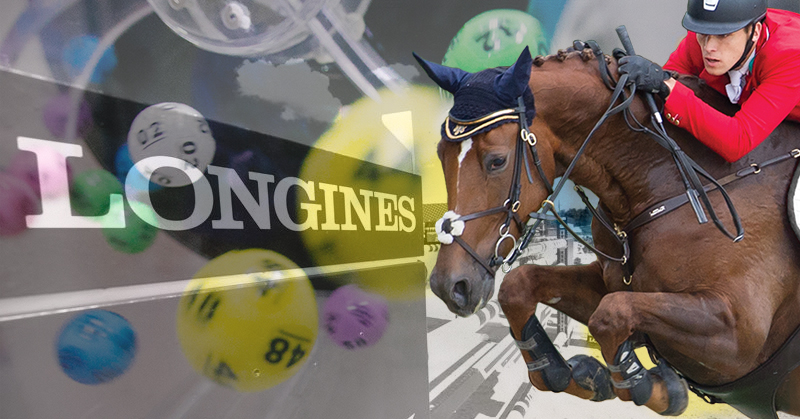 After the draw in Sunday’s Longines FEI Nations Cup Jumping of Hungary CSIO5* Budapest the startlist is as follows:

The startlist sets the order for the first round of the two round competition. In the second round riders will start in reverse order, based on their results in the first round. Every country has four competitors and the worst results of each rounds will not be counted. The final result will be set after the cumulated penalties. In case of equality a jump off will be organized.

„We are happy because our first rider doesn’t need to hurry, he will have enough time to watch the rivals and it can help him/her to decide about technical questions of his/her ride. We discussed tactics and starting order but I still don’t want to reveal all the information.”

The Longines FEI Nations Cup Jumping of Hungary CSIO5* Budapest will start on Sunday at 1 pm at the National Riding Hall. You are welcome to cheer on the Hungarian team.

Exciting weeks for the international show jumping team of Hungary >>