Czech Young Horse Proved to Be the Best 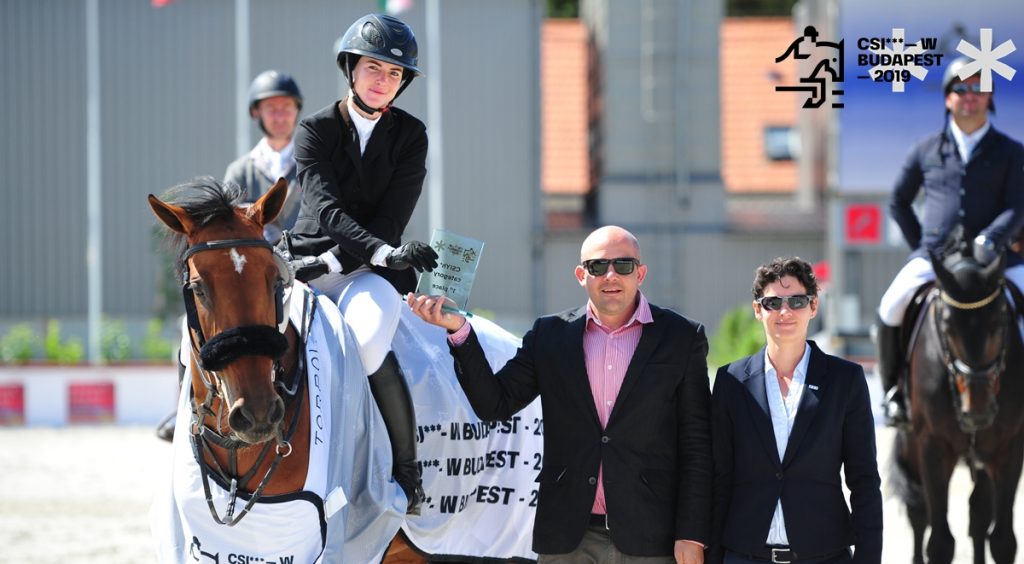 Young horses closed the first day and opened the second day as well at the CSI3*-W Designated Olympic Qualifier for Group C in Budapest. In the 125-130 cm competition against the clock 6-year-old horses were also successful and took places beside the older generation horses. The fourth place went to Gyula Szuhai in the saddle of Perthy Jackson, ahead of Attila Cser on Big Bang. Macedonian Luka Zaloznik on I’m Special The One AK captured the sixth place followed by Hungarian Zoltán Czékus on Castro, and Gyula Zárug on Chris Cross.