The CSI***-W Show Jumping Competition kicks off with international stars 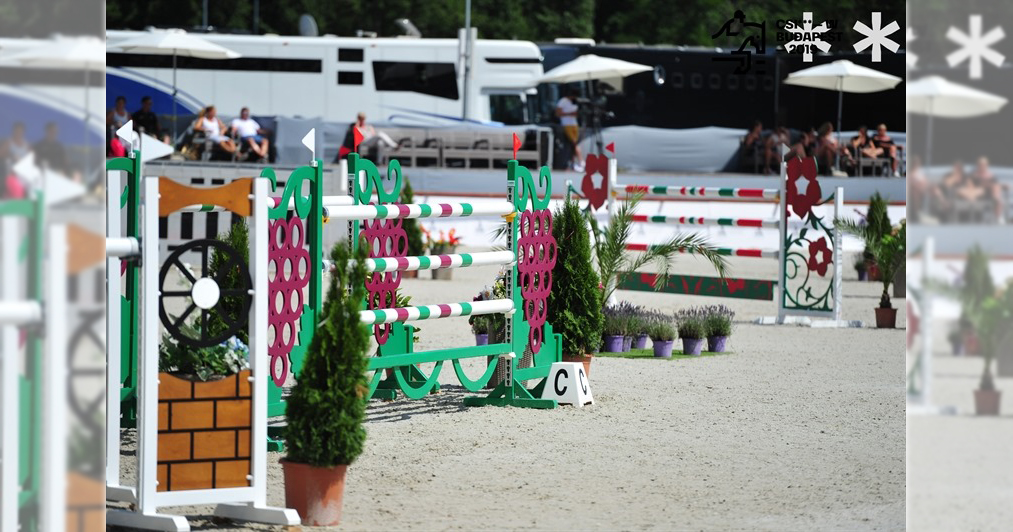 The extraordinary circumstances caused by the pandemic put all sports, including riding, in a difficult position. The Hungarian Equestrian Association has done its best so that the competition season can proceed with the least delay. Among the European countries, Hungary was one of the first where equestrian life was relaunched, so the FEI voted in favor of organizing an important international jumping competition alongside the European Dressage Championships for Children, Juniors, Young Riders and U25. Despite the special pandemic circumstances, riders from more than ten nations will compete in the four-day CSI 3* – W International Jumping Competition from 20 to 23 August. During the event riders can win extra prize money and collect valuable World Cup points as well. It will definitely be worth visiting the event in person, as international equestrian stars never seen here before will also be among the participants at the National Riding Hall.

Competing in Swiss colors, Martin Fuchs will be the hottest favorite in the competition, as his undisguised goal is to collect enough points to take over first place in the world rankings from his teammate, Steve Guerdat. By the way, he has a good chance to realize this as he is in great form. In recent years, he finished on the podium in all major international competitions, winning silver medal at the World Championship, gold and bronze at the European Championship, and silver at the World Cup final just in the last three years. His partner, the American Paris Sellon, also accompanies him to Hungary.

However Fuchs cannot earn the points without a fight as great riders such as the Dutch Bart Bles, who finished 15th in the Longines ranking last year, and the mainstay of the English national team, Laura Renwick, who won silver at the Nations Cup final in Barcelona, will prove tough competition.

We will have a special Olympian participant as well, though not in the Grand Prix. The Hungarian Olympic silver medalist in judo, Miklós Ungvári, already proved himself in long-distance riding having been third at the national championship in 2018. He will try his skills this time in show jumping.

Gerfried Puck, who lost several horses in a tragic stable fire, will also start. His name may sound familiar to the Hungarian audience as he is a regularly competitor in Budapest. Romanian champion Áron Jakab has been preparing in Hungary for several months now and after his victory in the Grand Prix in Szilvásvárad and in Hortobágy, he will test himself in the international field as well.

And, of course, the best Hungarian riders will compete as well in the Gróf István Széchenyi Memorial Competition.