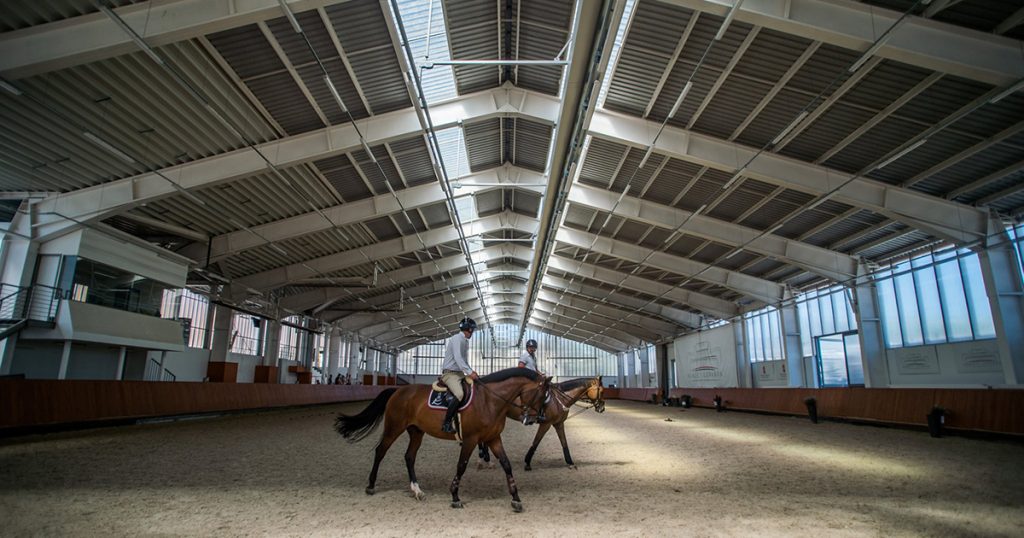 159 riders from 8 countries entered more than 200 horses for the CSI** CSI* CSIU25 Budapest International Show Jumping Competition, which is to take place at the National Riding Hall on 3-5 December, 2021. The riders will compete in 15 events over the three days.

The National Riding Hall will again host a strong field, making for exciting competition in all categories. Riders from Austria, Bulgaria, Croatia, Germany, India, Romania, Slovakia and Slovenia will be on the track.

Austrian Gerfried Puck, a regular participant in the Budapest competitions, arrives with three horses. Another Austrian rider Fritz Kogelnig, who won valuable placings in this year’s Count István Széchenyi Memorial Competition, also brings three of his horses to the Hungarian capital. Jörne Sprehe from Germany, who won the Bronze Tour Final in the summer of 2020, will also attend.

Of course, the cream of the Hungarian show jumping riders will also compete at the National Riding Hall. A separate event especially for the Hungarian Champions could be also held as this year’s champion Zoltán Czékus, with his horses Carundy and Castro, the 2019 Champion, Zsófia Vándor and two multiple titled champions, Balázs Horváth and Jr. Gábor Szabó, will be present this weekend.

In 2020, Virág Weinhardt won the Grand Prix of the Show Jumping World Cup on her horse Chiclana. Will she win again?
Sára Hollé in the saddle of Clintus performed astonishingly in 2017, and hopefully the pair can repeat it this year.

A good performance can be expected from this year’s European Children’s Champion, Gyula Szuhai Jnr. and his horse Perthy Jackson.

The names of experienced riders such as Kristóf Szotyori Nagy, Gyula Szuhai and Attila Técsy will be familiar as well to show jumping enthusiasts.

The competition will be broadcast live on Riderline.