First Victory for Greece in the Competition Presented by Sauska Wineries 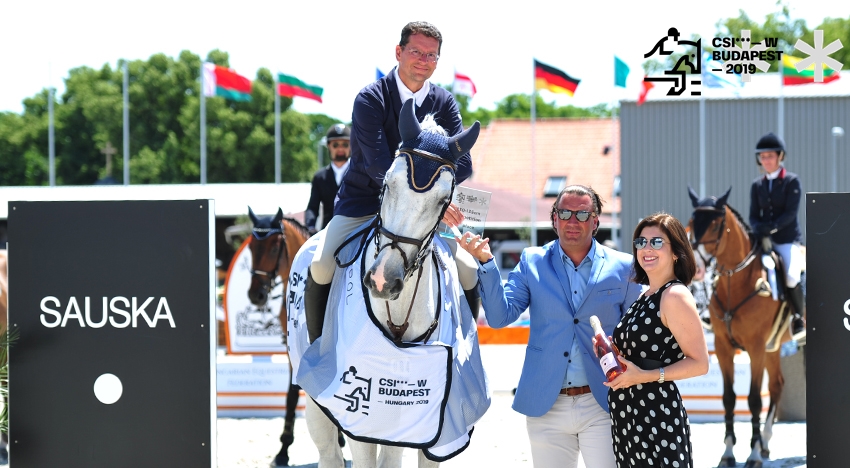 The 130 cm competition in two-phases presented by Sauska Wineries was the second event on Friday at the CSI3*-W Designated Olympic Qualifier for Group C. Six Hungarian riders finished in the top eight. Szabolcs Krucsó repeated his yesterday’s performance and took the third place, but this time on his second horse, Lady Winner breed also in Hungary.