Longines Nations Cup: The most prestigious team event in Europe 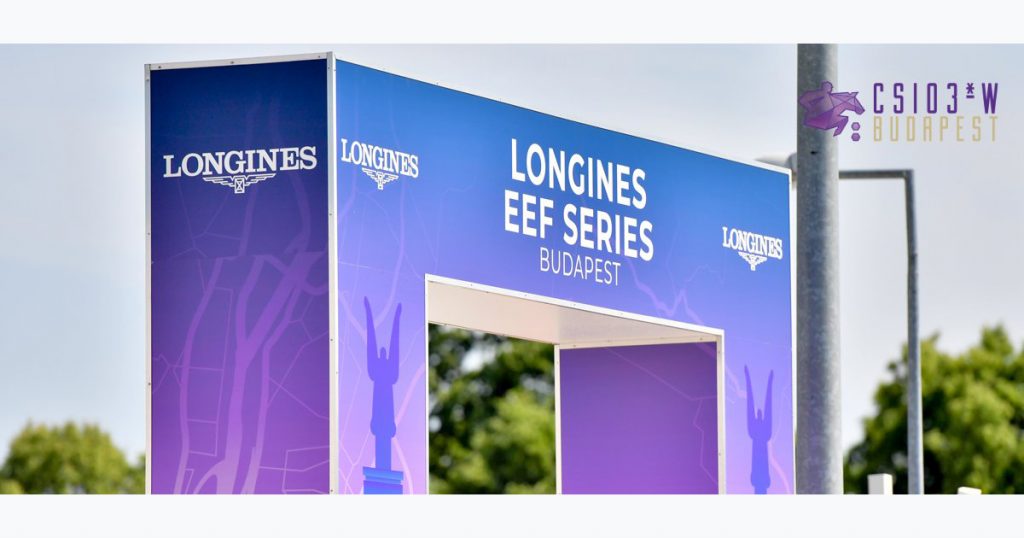 In the series the European nations compete in four regions, dividing the continent into Western, Northern, Southern and Central regions according to their location to qualify for the final. Hungary belongs to the Central Region, along with Austria, Croatia, Czech Republic, Germany, Netherlands, Slovenia, Switzerland, Slovakia and Liechtenstein. Two qualification rounds are held in each region, this year in May in Mannheim (GER) and Bratislava (SVK), for countries from the Central Region.

Following the qualifying rounds, two semi-finals will be held, one in France on 24 June for the top five teams of the Northern and Western Regions. The second semi-final has just started in Hungary for the five nations from the Central and Southern Regions as the main event in the CSIO3*-W International Show Jumping Competition.

The final will be held in Warsaw (POL) in September, where the top five teams from the Nations Cup team competition will be joined on Saturday by the teams from Belgium, Spain, Ireland, Sweden and Portugal having already qualified in France.

The winning team in Warsaw will be invited to compete in Division 1 of the Longines FEI Jumping Nations Cup in 2023, with rounds at the six top 5* CSIO competitions in St Gallen, Sopot, Rotterdam, Falsterbo, Hickstead, Dublin, and the final in Barcelona.